In Essex construction company has been fined £225,000 following an incident in which a worker was killed when a dumper truck overturned.

As the truck rode the spoil heap it overbalance, toppling forward and coming to rest upside down. A colleague noticed the overturned truck and ran to assist, but Mr Green had sustained a serious head injury during the fall and died at the scene.

An investigation by the Health & Safety Executive (HSE) found major deficiencies in the management of tipping operations on the spoil heaps. The investigation established that the operation was not properly planned; drivers were not given instruction or training on how to safely operate vehicles and tip on spoil heaps, and the job itself was poorly supervised. The victim did not have his seat belt fastened and the investigation confirmed that this was common practice on the site. 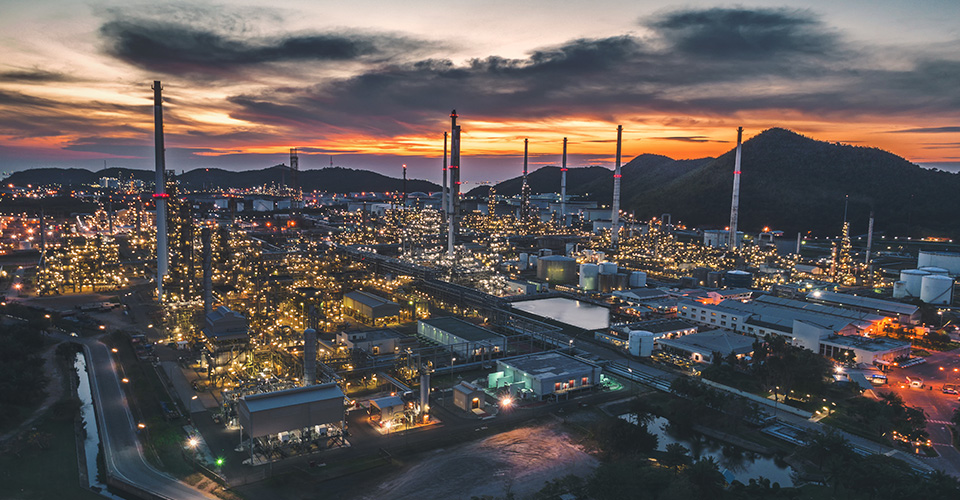 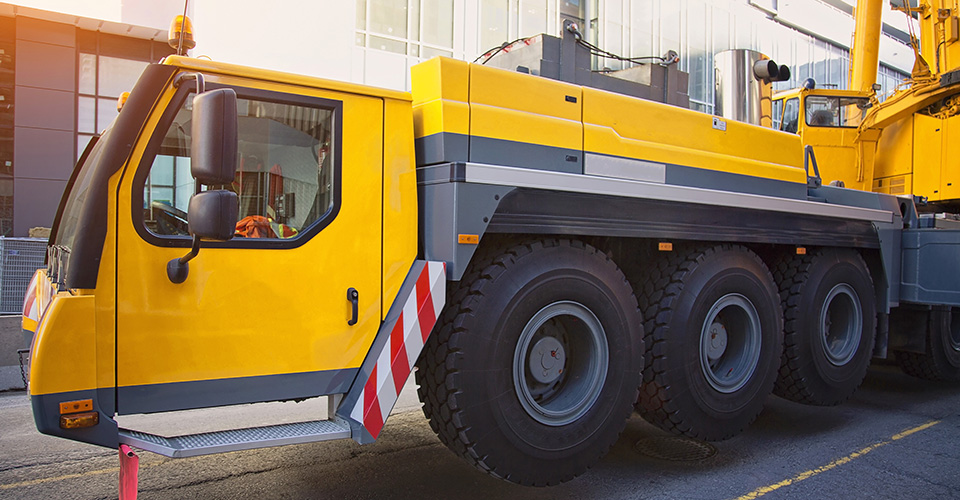